A better IT world for all,
Center for Integrated Smart Sensors is making it with creative SMART IT convergences system technologies, we can make a better
where everyone's dreams come true. 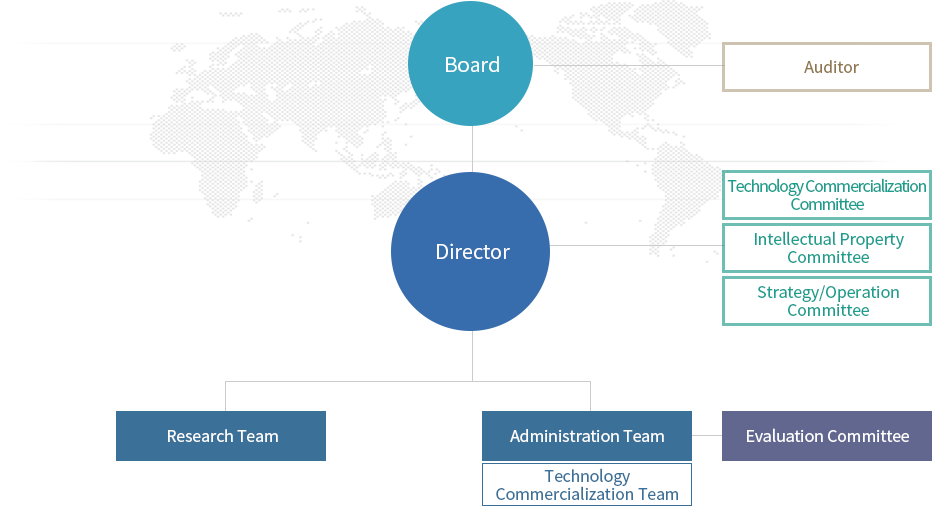